I didn’t pay attention to most of the prenatal classes. Though the 1980’s videos had my husband’s eyes pried wide with various uncomfortable emotions. I glazed over the major content like the pain-relief drugs, the epidural, the c-section. I wouldn’t need to know it, I was sure.

Rather, I made a totally necessary delivery playlist on my iPhone. I set a packed bag by the door. I downloaded the contraction timer app. I was ready to birth ‘without a plan’, after all birth isn’t about ‘being a hero’, I’ll ‘take what comes’.

I tried to play it off as cool but I really, really wanted a natural delivery and never expected a c-section. 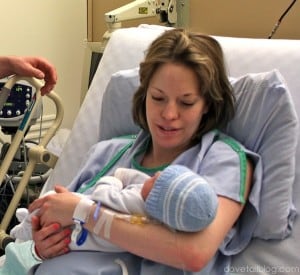 After my firstborn, Levi, was an emergency C-Section I was left with this deep confusing gap. It was a two-month long chasm filled with all the expectations I had of how my birth should have gone. I felt only disappointment in my body, which was quickly followed by feeling ashamed that I would entertain such thoughts when I have a beautiful baby boy from it all.

I wanted a shadow over the time I had to spend recovering. Hours passed while my family cuddled my new son before he would ever rest in my unfamiliar arms.

I would well up with tears in the middle of the night, feeling sick with myself that I didn’t immediately splash into the pool of love and bonding over the life I had brought into this world.  ‘Like all moms should’.

I felt overwhelmed by the presence of a new baby I was responsible for. I felt exhausted, clueless, like I was faking motherhood and just going through the motions (spoiler alert, we all feel this way). 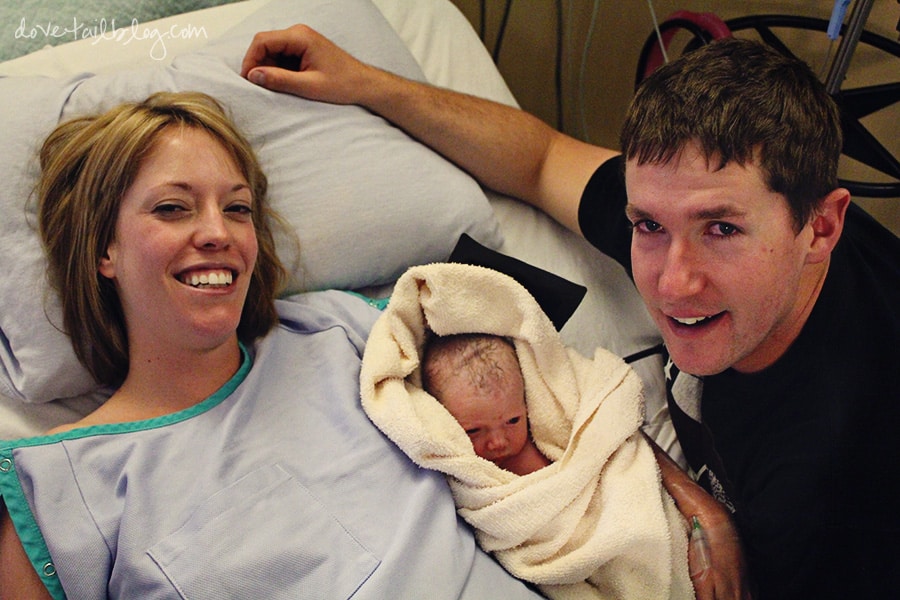 My experience with my Lenayah was the opposite.

Her swift VBAC delivery paced the growth of my love for her from the moment I laid eyes on her. I felt able with her. I felt connected to her in a way I had naively thought all mothers ‘ought to’. Yet, all the reassuring sentiments that built around me were quickly kicked into rubble as my daughter became a very tough baby who would push me in uncomfortable and difficult ways as a mother for the first year of her life. 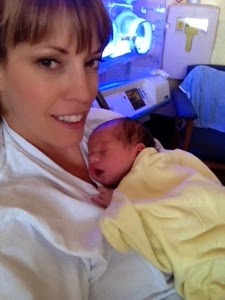 This summer we had another son, Dawson. Another VBAC baby, this time with a vacuum-assistance. The pregnancy was my worst, I hated it. However, after he was here I finally felt settled into mom and babyhood. Three kids in and three and a half years and I finally find myself relishing in it instead of fighting it (maybe because it’s the last baby).

Levi is now four, Lenayah is two and Dawson is 8 months. I have three very different kids with three very different entrances into this world. I can say one thing….. as the space between birthing babies and parenting kids widens, all of my past disappointments no longer matter.

Eventually, yours won’t either.

Eventually, the link between the disappointment in the birth of this baby and the early months of shaky parenting unfastens itself from the now assured mother’s arms and the reliant child it holds.

Eventually, you will be looking across the room at a boy’s big brown eyes. Eyes that at first you averted and now only you can decode. Meanwhile, that warm tiny body you cradled like it was your sole purpose when she first showed up is now an independent little girl who toddles around without much need for you.

Eventually, you won’t look at other moms and stress-wonder how you can suck some of the happiness and energy out of them. You will appreciate the hard work your body and heart have gone through and honour it with some rest. You will learn a taste for the subtle blend of happiness and hardships that will fill every day.

Eventually, you will learn that being a mom extends a lifetime beyond a horrible pregnancy, a traumatic delivery, and an indifference to a baby waking you up every two hours for the first six months.

All the hardships and mistakes you have made (and will make) as a parent hold you back when you leave your identity strapped to them. You can cut those ropes now before you get tied down and tangled.

No matter how they got here, they are yours.

No matter how you try and fail, they are still loved by a parent meant just for them.

No matter what you think is missing, time fills in those blanks with something better.

You are a mom, no matter what. 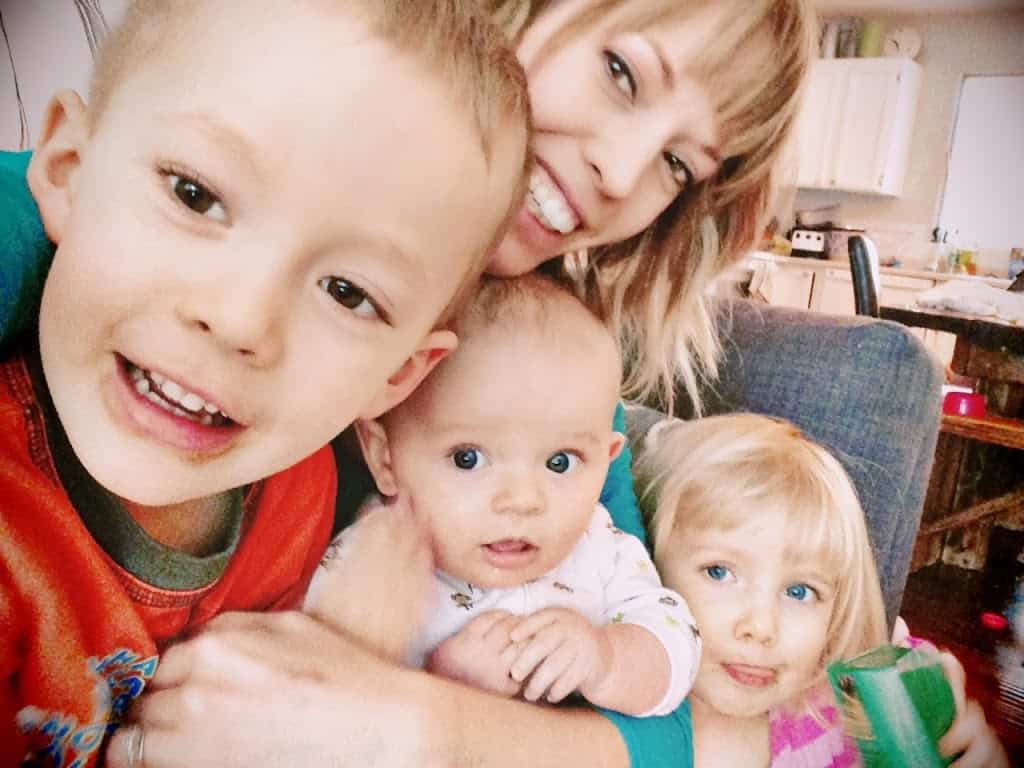 A version of this post first appeared on Moms Uniting Moms 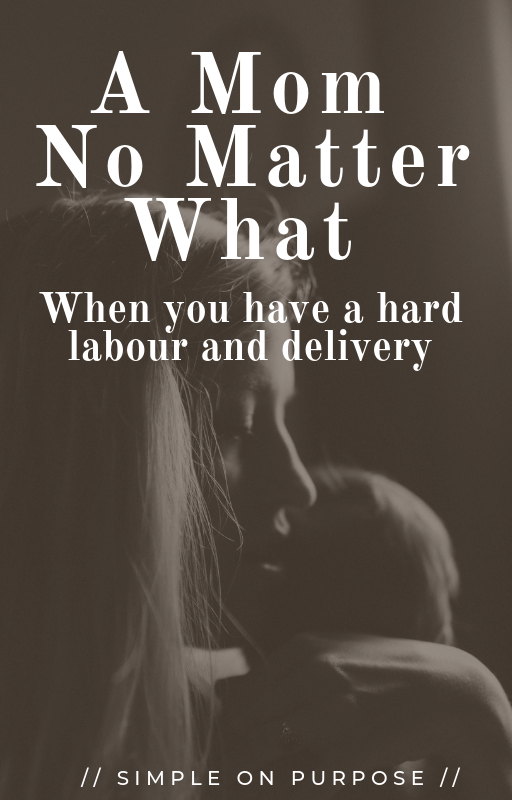