This post is a couple of months overdue, but I’ve been really busy…. killing garden vegetables, cutting crusts off sandwiches and sweeping the floors every few hours.

So flashback to the end of June. After almost nine-months being gluten and dairy free for baby girl; after almost two years of back-to-back pregnancies and nursing; after a being a mom of TWO for a whole year, it was time…..
time to eat cheese…
time to eat bread…
time to pee alone!

I nursed baby girl for the last time on her first birthday and the next morning we high tailed it out of our teeny tiny town to Vancouver for our anniversary. Our friends holding down the fort at home as a baby sitting trade off. 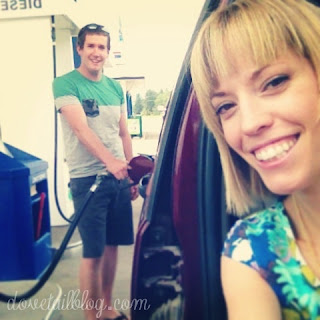 I booked us a swanky place on hotwire and once we checked in we stumbled across an ahmazing seafood restaurant called Joe Fortes. When you walk in you feel like you are entering an old cruise ship. With cascading wooden staircases, white-shirt staff with elongated aprons smiling at you from every angle and a champagne buzz saturating the air.

We sat up on the roof, ordered some cool drinks and I launched myself back into the culinary universe. I wanted to start safe after nine months without gluten or dairy. I went with some fish tacos and Conor got something I still can’t pronounce or spell but it starts with a C, was full of seafood and he loved it. 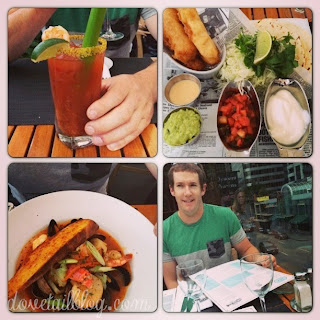 It was at this point I learned that Instagramming your food increases its flavour by 72%. Weird I know, but it’s science, who am I to argue?

Then we made our way to some shopping. Now here is where you are thinking he handed me a pristine visa and whispered: “baby you deserve everything, go spoil yourself and don’t hold back”. You WOULD think. No, this was a record setting shopping trip. I even went into H&M and only spent twenty bucks. H&M PEOPLE!

What actually happened was I led Conor from shop to shop handing him things to try on. Then I waited at the fitting room to compliment his biceps and tell him he’s cute. Then I pulled out my hundies at the till and treated my man.  Yes, I Pretty Woman’ed him.

And cause we are an equal opportunity household I even carried his loot. Mostly because he dead dropped the bag when I pointed out the picture on it. I don’t know what his problem was with having a lifeguard on a bag….one named Hansel…..who will apply your tanning lotion in the hard to reach areas…..and rescue you at sea….with his sexiness. 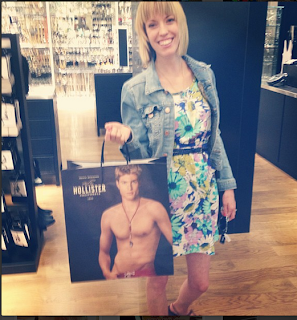 So by now, it’s dinner time and we went to a place, the Market, at the suggestion of one of my sister in laws, who has great taste in food. (They both do, for the record). She knew we were going so she had two glasses of rose and an appy sent to us. I thought this only happened in the movies, it made me tear up.  Conor was so touched too, so much so that he suggested we ‘selfie’ his sister. 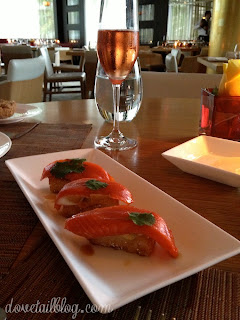 So Selfie Her we did! 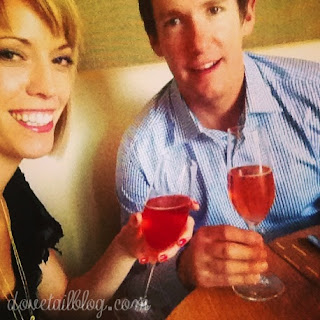 It was an incredible meal. Next time we want to go and do the tasting menu which featured so many local foods in unique ways.

Of course, the pioneering dessert back into this dairy-laden world had to be cheesecake. By now it’s around 8:30 and we kinda made an unspoken promise with one another that we would stay out until at least 11pm. Any other night at this point we are usually in stretchy pants eating pickles with a glass of wine and game of thrones on TV. So anything that requires us to still be wearing shoes is an extravagant luxury we need to squeeze every childless, free-wheeling second out of.

So, onto Granville for some drinks…. 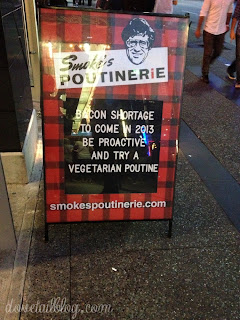 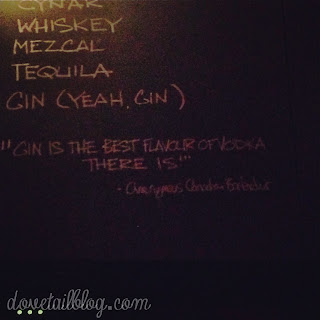 Which turned into crashing the Roxy at 9:30pm.  Yes, the Roxy. Yes, 9:30pm. But it wasn’t so bad, the band was already there. There were young boys warming up their mack daddy game and a Stagette on its last legs. 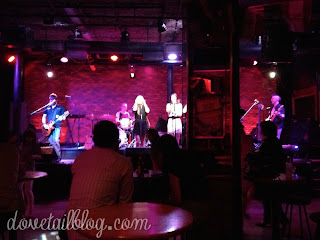 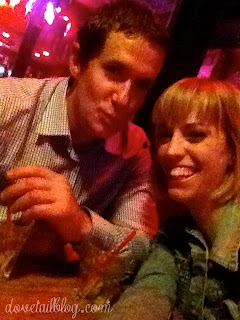 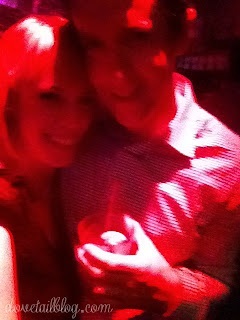 We checked our clock and high-fived that we lasted til 1pm but thought we should get something to eat.

Ladies and gentlemen, this is were my gluten and dairy free opening ceremony hit its high note….. the ANACONDA. Disclaimer necessary: only attempt the Anaconda under the supervision of Gin and with a partner to spot you. 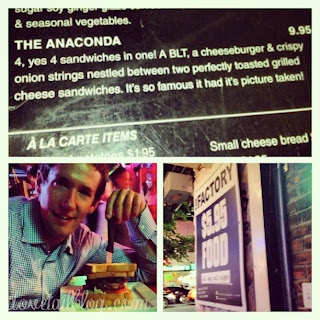 And some more selfies that Tom took for us.

Since this is a family blog I’ll skip to the next morning. We slept in til 8am and made our way to another fab place. Slickity Jim’s. A place my other sister in law showed us. This is one of my very favourite restaurants. The food is innovative, simple and delicious. The diner is eclectic and the menu is written so well that it’s worth the visit alone.
My food didn’t need the added 72% increase in flavour, but by now I am thinking maybe food isn’t real if it isn’t shared with cyberspace? So a picture was necessary. What you are looking at (left) are poached eggs on a perfect little English muffin with caramelized onions, spinach and a warm gorgonzola sauce. 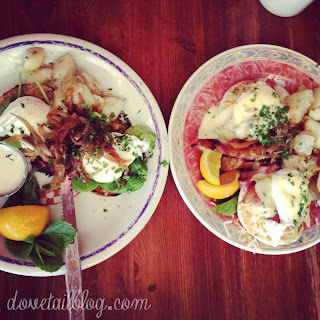 So now we are ready to make the trip home, but there is this giant yellow and blue building beckoning to us from the freeway like celestial lights you see around the last box of Taquitos in the freezer section.
It turns out seven out of ten husbands agree that no anniversary trip is complete without an IKEA trip. It’s science, who am I to argue? Conor, however, is not one of the seven out of ten but he obliged his lady at the promise of meatballs and that we would take all the shortcuts through the showrooms. 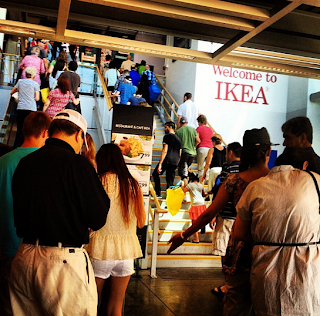 Once we got home we packed right back up again and headed out camping.  We went with the family that watched our kids, so we figured they couldn’t have been too misbehaved for them. 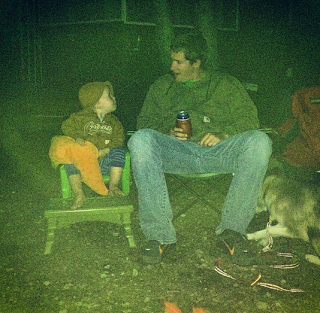 We still talk about that night away.
It was a recharge for our tired marriage.
We’ve been together 9 years and married for five. Two kids, five towns, old habits, new dreams, always beside each other even when we didn’t want to be.  When I felt drained of love, or forgiveness, or passion, God refilled that for me and gave me the grace I needed to move on.
I’m so grateful for a man with a committed heart, dedicated hands and a sense of humour.  I’m so grateful for this marriage.
I took a few things away from this getaway.
One, you should always have inside jokes.
Two, say yes more often in life.
Three, you are never too old to make out on the dance floor at the Roxy.
Four, your husband will think you are weird if you whisper to a shopping bag “I’m drowning, save me, save me with your sexiness”.