Other places to find my work online…. 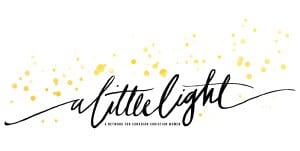 Co-founder and contributor to A Little Light. A community for Canadian Christian women with online platforms. 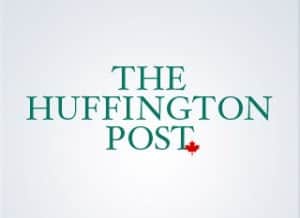 Past Contributor to BLUNTmoms.com See all posts here 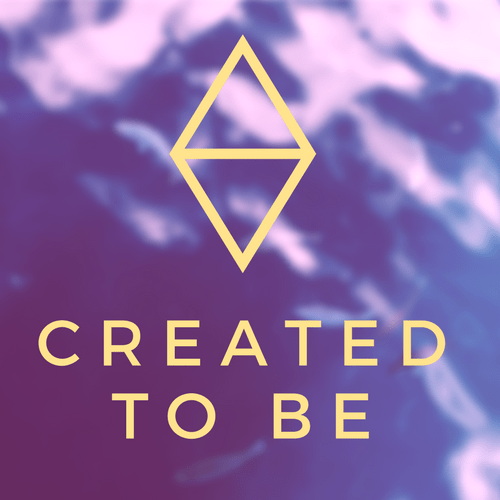 The host of an interview series called Created to Be, for A Little Light. Interviewing creative, Canadian Christian women on what they have learned about who God made them to be, online and offline. Find it on Google. Find it on iTunes. 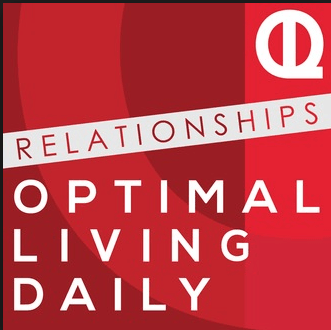 Featured on episode 394 where Joc reads a popular post called I Stopped Calling Myself a Lazy Mom. Listen here!

Shindig is all about spreading kindness around to your ladyposse! Articles on their blog can be found here.

An interview on how our family does minimalism 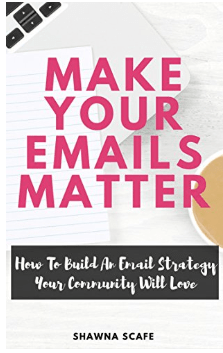 Make Your Emails Matter: How to build an email strategy your community will love. You can buy it on Amazon!

Excerpt from‘A Mom No matter what’

….. I felt overwhelmed by the presence of a new baby I was responsible for and clueless about. I felt like I was faking motherhood and just going through the motions…..

Eventually yours won’t either.

Excerpt from ‘Sure I Will Babysit Your
Kids’

Two parents…. Four kids under four….. Brought together for one epic night of
babysitting.

Will they ever sleep? How many crackers will be wounded and lost under the
couch?

Will an impulsive vasectomy be scheduled the very next morning?

Excerpts from ‘three things I hope my daughter learns during puberty‘
….I hope to have a relationship with my daughter that we can talk openly about her period. Not to put expectations on how it will be but I imagine one that crosses the sacredness and sisterhood of the Red Tent with the effortless banter of the Gilmore Girls, and lots of chocolate in between.
….. The one and only ‘sex talk’ I had with my parents was a one-sided ‘wait till you’re married’ with me nodding in the corner. In school I learned that the female anatomy looked a lot like the Dodge symbol and how the egg gets fertilized. I wish someone told me about what sex can mean to women, positive and negative.

Excerpt from ‘Confessions of An Anxious Mom‘

As I hinted, things boiled up to the surface after having our daughter. That’s when
my anxieties started really affecting more than just me but my family as well.
I was stressed out by baby girl’s health
problems and so focused on getting her better. I became the guardian of how our family spent our free time – and I
said ‘no’ to everything. ‘There is no time’ I would try to explain; I was
desperate for more time.

Excerpt from ‘Just A Weird Mom Raising Weird Kids‘
I was that weird girl with a weird imaginary friend. A guy named Laurie (unisex names were all the rage in the 80s). Though I remember even thinking to myself that the whole thing was weird, I was quickly distracted by the fact that Laurie had a cat. And what’s even more awesome than an imaginary cat? That’s right, an imaginary cat’s baby kittens.

Excerpt from ‘The One-Year-Club Initiation‘
Lots of new moms, myself included, get  lost in the colourful Pinteresting world of unique, photo-ready, clever ways to teach, dress, play, feed and celebrate your children. There is something for everyone, but not everything needs to be added to your repertoire of hosting and parenting skills. Themed birthdays included