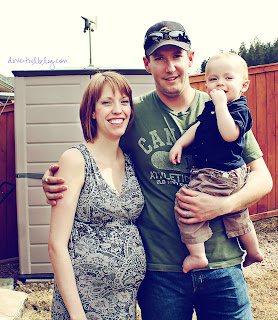 So number two is on the way!  It has been interesting to me the ways in which the pregnancy experience can shift so much from the first to the second time.  If you are or have been in the same boat, I wonder if its similar for you….

YOU KNOW BEFORE THE PLUS SIGN APPEARS
Before I was even four weeks I knew I was pregnant. I was having crazy vivid dreams and bloating. I was also a little nuts, well a lot of nuts, so much that my husband said “Should I just go to the drug store already and get a test? You are obviously pregnant”. He had read my mind and the tests confirmed it (though it took five tests and blood work to really convince him through the shock).
HOW QUICKLY WE FORGET
After learning I was pregnant with my first I was eating some fancy chocolate and read the label aloud to my husband asking him what Kirsch was – he panicked “It’s booze, spit it out! Rinse out your mouth!”. Fast forward to being pregnant with Number 2 and he surprises me with a bottle of my favourite red because he forgot I was even pregnant “Oh well” he says “Guess I’ll have to drink it all.” Thanks for taking one for the team Hun!
BEING PREGNANT WITH OUT ‘BEING ‘ PREGNANT
With my son, I was reading every pregnancy app – every day – I knew the developmental stage and fruit comparison of the fetus and the exact date I was at. I remember a friend telling me with her pregnancy that it was ‘all she thought about’. When I became pregnant I learned how all those mysteries and questions quickly consumed all your thoughts and energies: What would they look like? What will it be like? How will my body change adapt?  What kind of Mom will I be? I found this second time I already knew the answers – my world could go beyond this mystery of life in me (not to mention chasing around a one year old to distract me).  I felt like this time around I can just be pregnant without constantly ‘being’ pregnant. 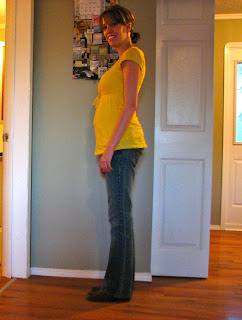 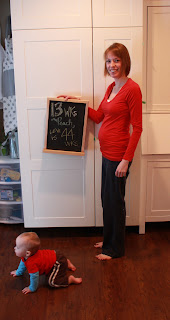 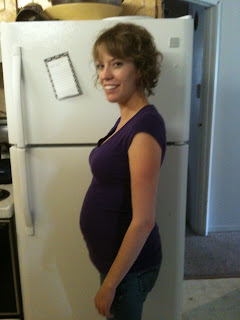 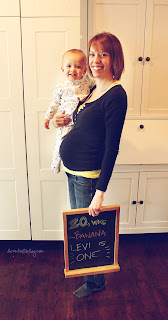 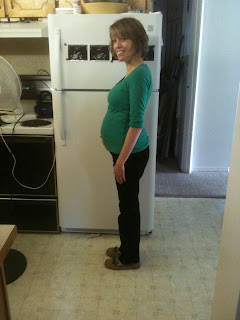 GIVE GOOGLE A BREAK

I didn’t find myself holding my breath for the first trimester like the first time. I’ve been pregnant before – though it took some time to get there and the delivery wasn’t picture perfect – I still have a wonderful little kid to show my body’s reproductive capabilities. I feel like there less pressure on my body to prove itself because I know what it can and can’t do. I know what is normal with every cramp; ache and other weird thing that happens and I just take a hot bath and crawl back into bed without staying up through the night googling symptoms and worrying if something is wrong.

I’m a lot bigger a lot faster this time and I’m pretty much on full maternity wardrobe. It was an easier transitioninto dressing the bump as I had learned some tips and tricks the first time and when something stopped fitting me I knew the back up plan. I thought my original preggers clothes would get me through this second (and potentially third) time, but I found myself buying more again (damn you online shopping!). Not only were the maternity clothes I bought the first time for warmer weather but some of them wore out quickly, got stained, or I bought things that just didn’t flatter the bump or made me look like a plump peasant.

GET THIS BABY OUT OF ME….NOW!
After talking to other moms I learned that yes, feeling like I am full term at only 6 months is normal.  I went one day overdue with my son and never felt anxious to ‘have this baby already!’ but at six months I am so sore and achy in all of my joints and lower back, so much so that I’ll get up in the middle of the night to have a hot bath. How will I make it three more months?! When I think about it, the only part that getting me through is knowing that every day is one more day in age difference between the two kids (yes, I’m a little freaked out to have them so close in age).
MY BODY WILL NEVER THE SAME
Yes, some lucky bitches mothers never develop stretch marks – well I’ll tell you something I learned this time, your previous stretch marks can get their own stretch marks! THAT IS A REAL FREAKING THING! I can’t tell you how conflicted I feel about what I see in the mirror. This ‘vessel of life’ looks like a bloated zebra.  However, I’ve decided to stick with a good pushup bra, full midriff coverage and worry about this later.
And the obvious one…..IT’S ANOTHER BABY
I am due July 11 – my son will be 16 months then.  No it wasn’t planned. Yes I know how babies are made. It’s true I’ve made a mental list of all the ways in which I will be losing sleep, having rational thinking slowly slip away from me, and potentially becoming the mom who is drinking a glass of wine at lunch while still in her robe.  It is terrifying and I’d say my efforts and worries are more about how to manage once the baby is here rather than it actually getting here. If any of you Moms have any advice on having two young babes (or know a good sale on boxed wine) I’m all ears!!! 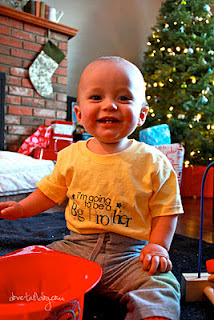 3 thoughts on “Pregnant with Number Two {How Things Seem Different}”