The day I am puking my gluten-free waffles into the kitchen sink will also be the day my husband can’t leave work.

Good thing it turns out to be a singular bout of morning sickness and not the norovirus. Cause I’m pregnant….. with number three. Which means the puking ends but all day nausea comes in its place. This is okay though because laying on the couch and being 103% lame is far better than throwing up.

Not to mention it is encouraging to have two toddlers ask ‘what do you?’  between my dry heaves. And because I am always fun and everything is a fun game, these toddlers are pretending to retch and heave alongside me in the kitchen.

I have never puked with so much moral support.

The closest I’m ever going to come to being in a sorority at 31.

The day that begins with me puking in the kitchen sink will also be the day my 1.5-year-old daughter decides she hates feeling happiness (what was that stuff I should remember about emotional coaching again??) and my 3-year-old boy (resident ninja) goes on a rogue mission to assassinate every ice cube in the freezer. This comes with a ‘slippery when wet’ standing order on the yogurt covered kitchen. 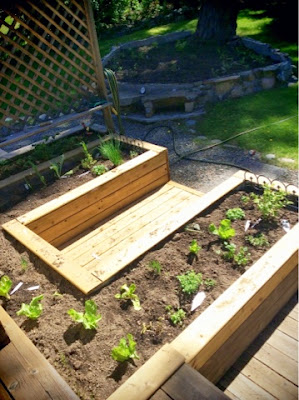 But the kids have been super helpful*. They played out in the backyard and they only imposed minimal toddler warfare in our new plants. Natural selection via toddlers: Only the strong will survive. 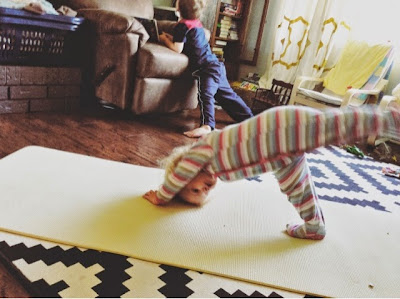 I’ve managed to get a bit of quiet time in the day. However, they (the littlest one) have become tiny tyrant yoga instructors. They regularly interrupt my highly difficult perma-child’s pose to show me how to ‘up’ my practice. 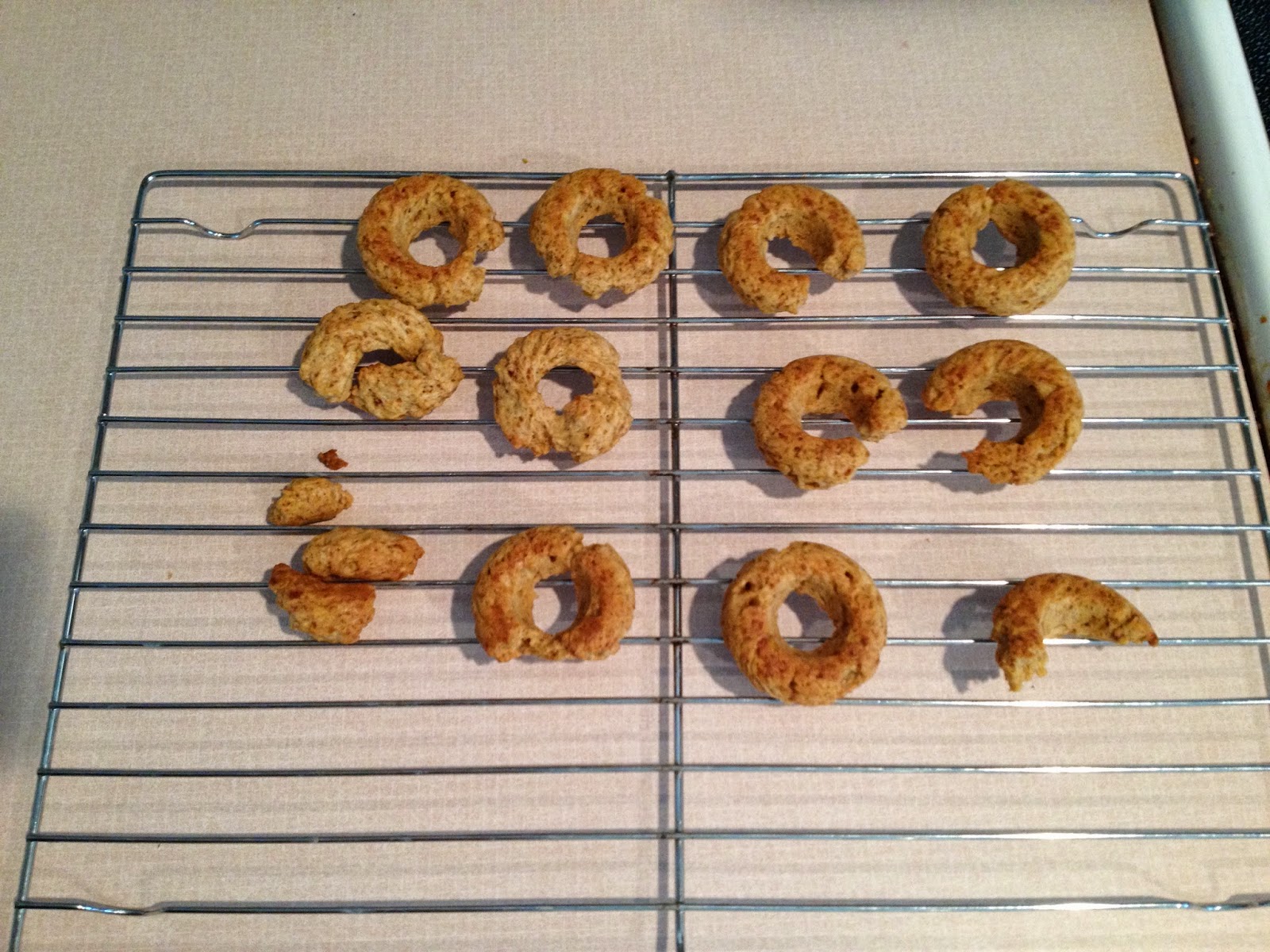 But there is a light on the horizon! They have become highly motivated to cooperate with me with the promise of two of my coveted mini donuts.
Side note, a friend recently shared that she pooped a heart-shaped turd. Which means her bowels are capable of making something 34.7 times more attractive than my mini donuts. #notabaker 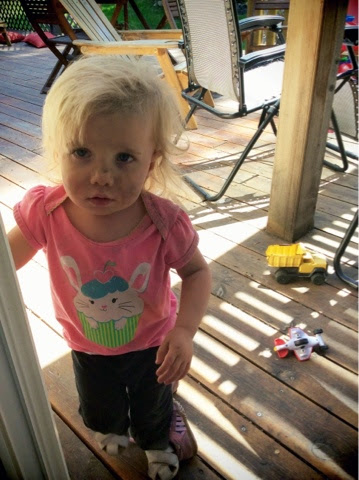 Despite this motivation and my idle and weak  ‘I’m not moving off this couch cause I might hurl but you listen right now or I’m gonna count to three again’ threats they still found the gull to let me repeatedly count to three and they said terrifying useless threat.  Mostly in the form of Levi giving LJ an Ash Baptism. You know, taking handfuls of ash from the firepit in the backyard and dumping them on your sister’s head!

It’s not a thing. If it was a thing, it would be filed under ‘Not Cool’ and ‘Very Difficult to Shampoo’.

Let’s close this day up with afternoon baths, toast for dinner and pixar on repeat

After all, we all know this day will be filed under: ‘Nothing Really Happens After She Counts to Three’, ‘Reasons My Neighbours Wish We Had a Taller Fence’ and ‘I’m So Done Being Pregnant Already’.