Skip to content
A pregnant friend and I were tossing around our third trimester woes – well let’s be real, I was complaining and she was sympathizing and offering me chocolate because she is kinda awesome. The word ‘Prangry’ came up, so let me fill you in on what is. Cause if you were pregnant, you most likely experienced it too: 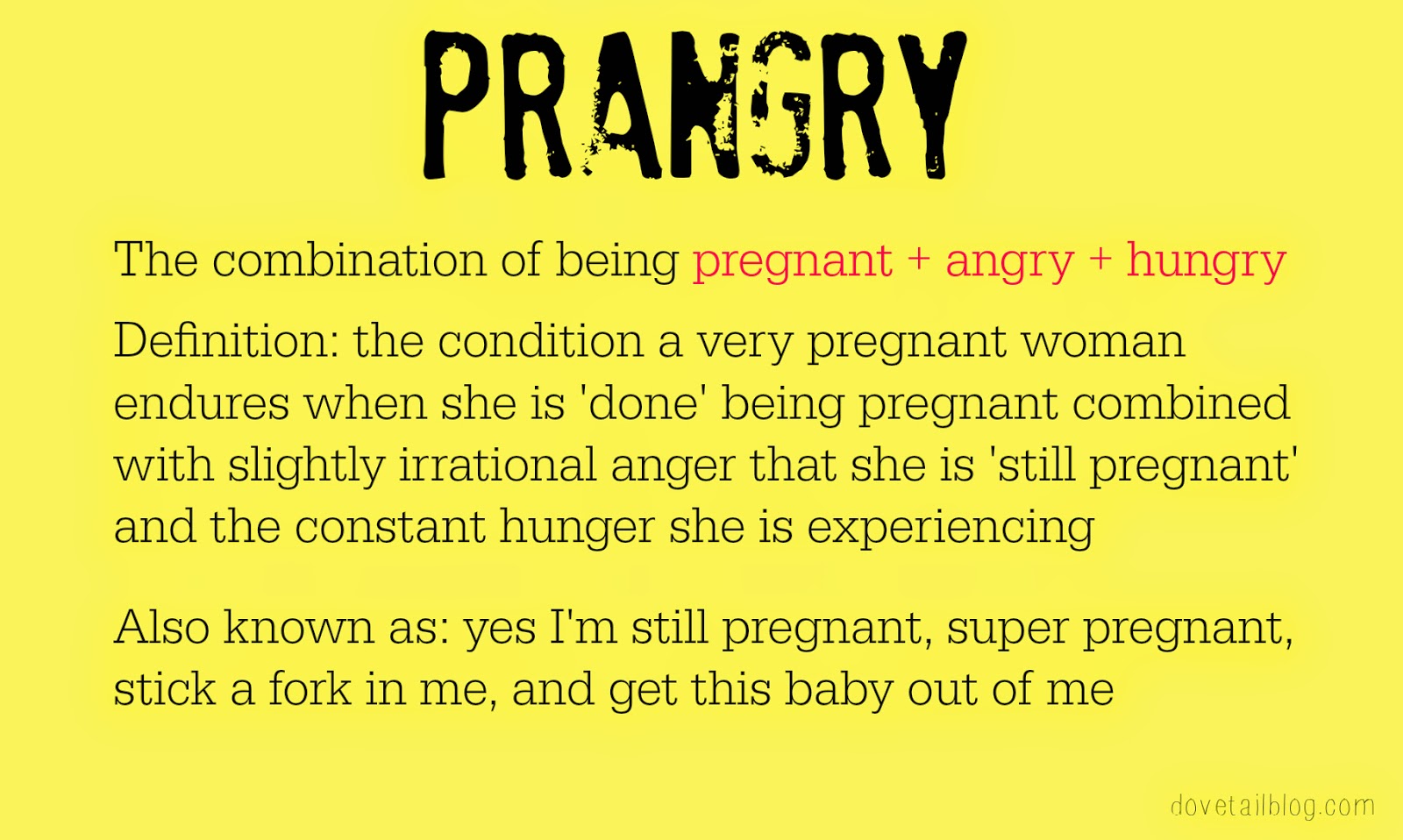 This condition is exacerbated upon the occurrence of false labour. Which might happen once on your anniversary get away. But if it happens twice, logical thinking is bound to be replaced by desperate impatience to give birth already! As confirmed by my findings last week when we drove over an hour to the hospital at 330am to have contractions that only lasted four hours and resulted in no dilation = false labour = a prangry lady!

Maybe I should have expected this. It’s no secret that pregnancy is not my jam, I have confessed that it makes me my worst possible self.  Near the end of the second trimester I had given up on things like presentable bikini lines, food that doesn’t taste like heartburn, and maternity clothes that are not peasant wear or covered in stripes.

My two kids have noticed my new addiction to naps and dropping iron levels. Levi points out in his favourite book this picture of ‘me’….which a robed lady in a constant lounging position while children jump on her seems pretty accurate at this point. 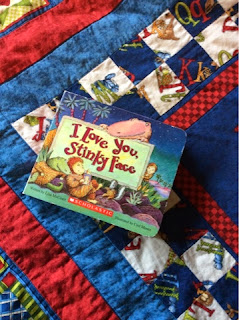 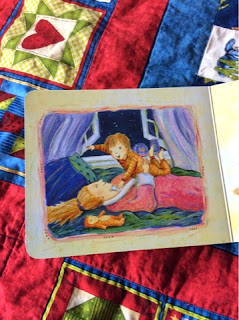 Now I’m at the end of the third trimester. I have most definitely forfeited my desire to wear pants or shorts (thanks BC Summer!), as well as given up on luxuries like sleeping through the night and full bladder control. Don’t even get me started on the constant feeling of hungry, sore and tired.

I find myself rambling on tirades of how my brain has stopped communicating with my body. After all I accidentally doused my veggie kabobs in dish soap rather than grapeseed oil.My husband tells me I’m handling this all very maturely as I mutter about how I’m ignoring all and any contractions until my water breaks (which has never happened to me).  My progression through the stages of acceptance has pretty much stalled at ‘anger’. False labour has really pushed me over the edge…or over the yoga ball, I should say, as I lay on it daily to try and get the baby turn from posterior. 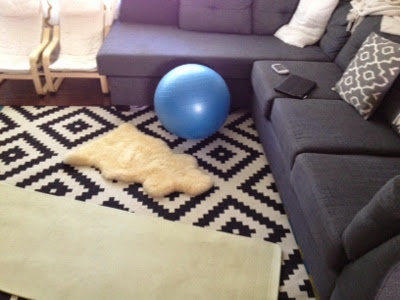 Thanks for lending an ear, this has been cathartic for me. I think I’m ready to move to the ‘it happens when it happens but it should really happen today‘ stage. I hear there are lots of waffles and smoothies in this stage…and possibly some evening primrose oil and a brush with the passing thought of castor oil.

How were your pregnancies? Did you ever reach the point of feeling ‘prangry??’