CAUTION this post was written under the influence of cheesecake, pregnancy hormones and that cotton-candy sentimental feeling I get every June. I’ve also been getting emotional when I hear Stuart Mclean talk about wheat, so let that be your disclaimer on the mental state of this authorship.

If June were a bucket it would be a coloured pail sloshing over with of confetti, barbeque sides and dripping cake candles.  On second thought June would be a piñata filled with those minibar booze bottles, balloons and munchie mix. Why? because June is our most celebratory month as a family – two birthday’s (Conor’s and LJ’s), two anniversaries (our dating and wedding) and Father’s Day – amongst all our friend’s birthdays too. 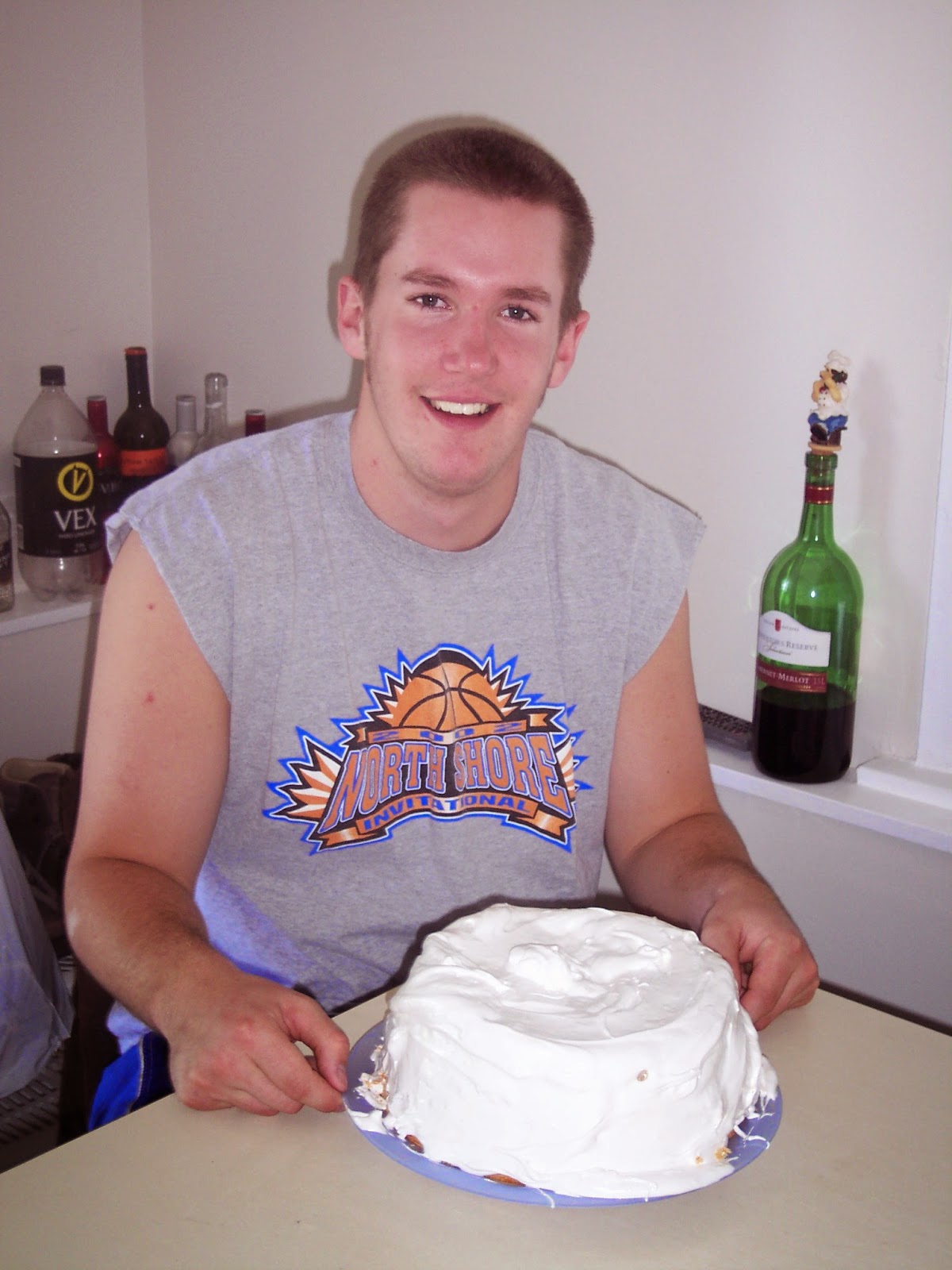 I always find myself thinking of this picture taken June, ten years ago  – and that piñata bursts open, tossing tiny specks of history and sentiments through the air all around me.

When I was 21 I met this 18-year-old farm boy who would two-step while belting out Brooks and Dunn. He worked hard all day and partied hard all night. His shirts didn’t have sleeves and neither did mine. He drove a sweet old car that always had the windows down. He could make anyone in the room feel special because he was, above all, two things: sincere and fun.

He was everything I wanted.

I wanted to impress him so I started to learn how to cook – don’t judge, I was a lot of things at 21 but domestic and fashionable did not make the list. Either way, I thought the bags of chicken wings and bottles of ranch dressing that he and his roommate were downing could use a touch of vegetables and homemade womanly care.

I made him a cake for his 19th birthday. I tried to recreate his favourite: a marshmallow angel food cake his Grandma used to make. See that saggy part in the middle with a dollopy pool of canned fluff to hide all its flaws?

It was a good lesson in aiming low – Grandmas have had decades to perfect their cake making and I was still mastering jello shots.

If he didn’t get that hint that I was pursuing his heart, I made it overtly clear to him. Two days after he was legally allowed in a BC bar I wrapped my arms around him, told him I liked him (“no…like really liked” him) and planted a big whiskey kiss on him.

My motives were laid out on the table, at his disposal, and he scooped them up, put them in his shirt pocket next to his heart and spun me around the dance floor to a Brad Paisley song (which he would quickly claim as ‘our song’). 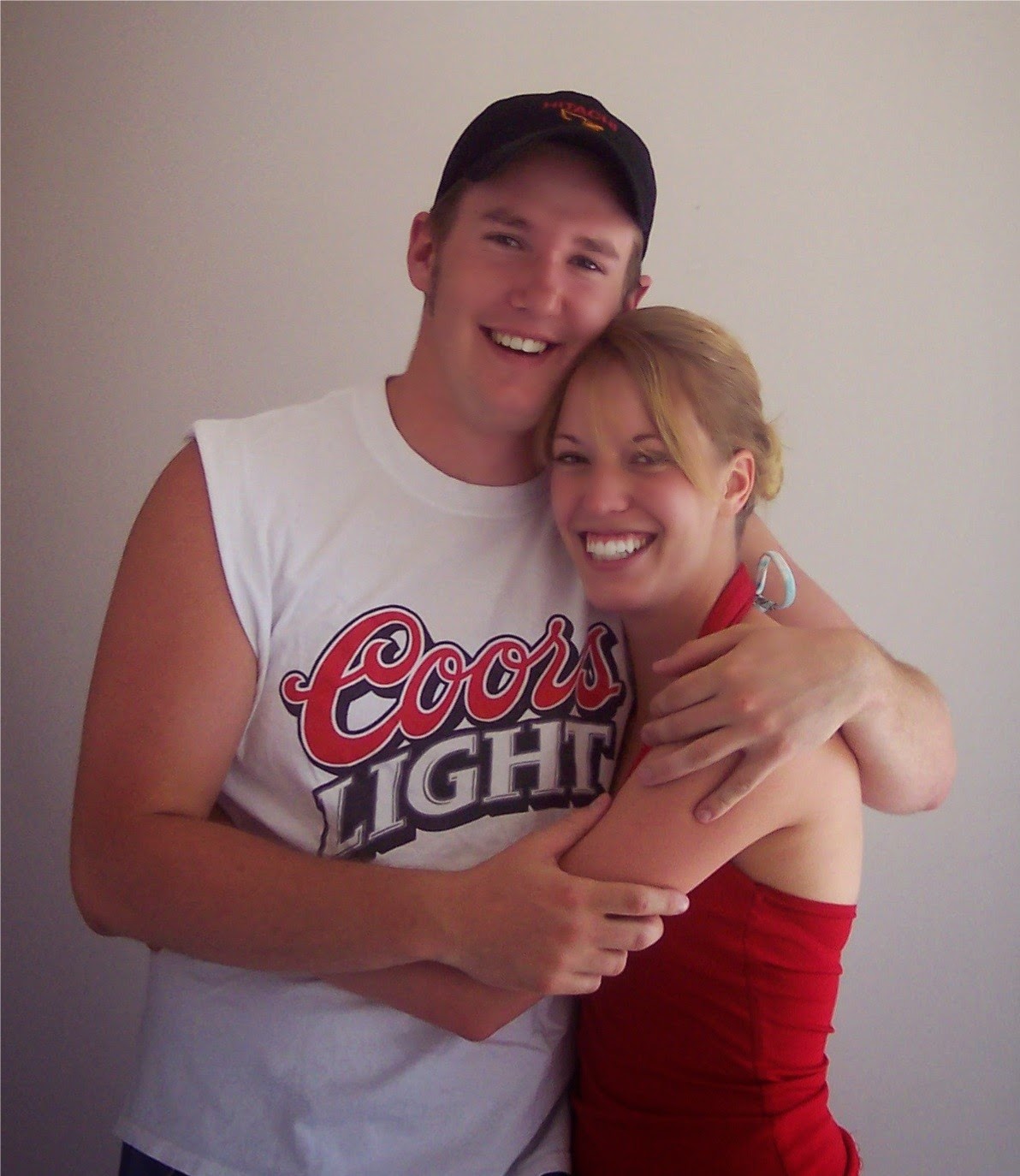 We spent that summer working hard all day and then jumping into the river at the end of each sweltering summer day. Every weekend was fuelled by Texas Teas; spent two-stepping and wondering what air conditioning would feel like.  We were young and naive and not ready for a love bigger than our egos and insecurities. It didn’t matter though, we were recklessly and passionately in love. 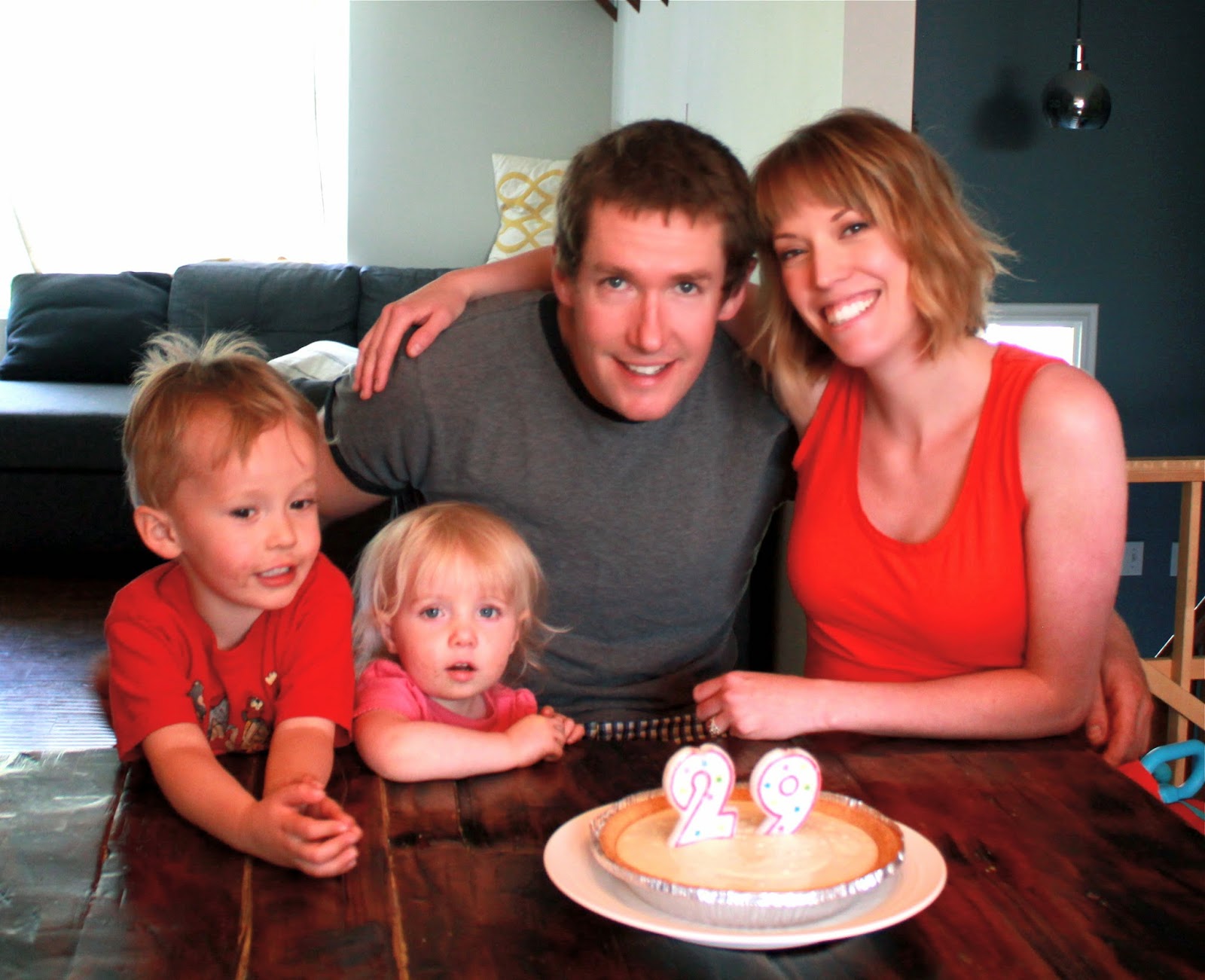 Now here we are ten years later and I am still making his birthday cakes. Putting them on a table lined with peonies in a house without air conditioning. Every year we seem to have something (or someone) new to celebrate. 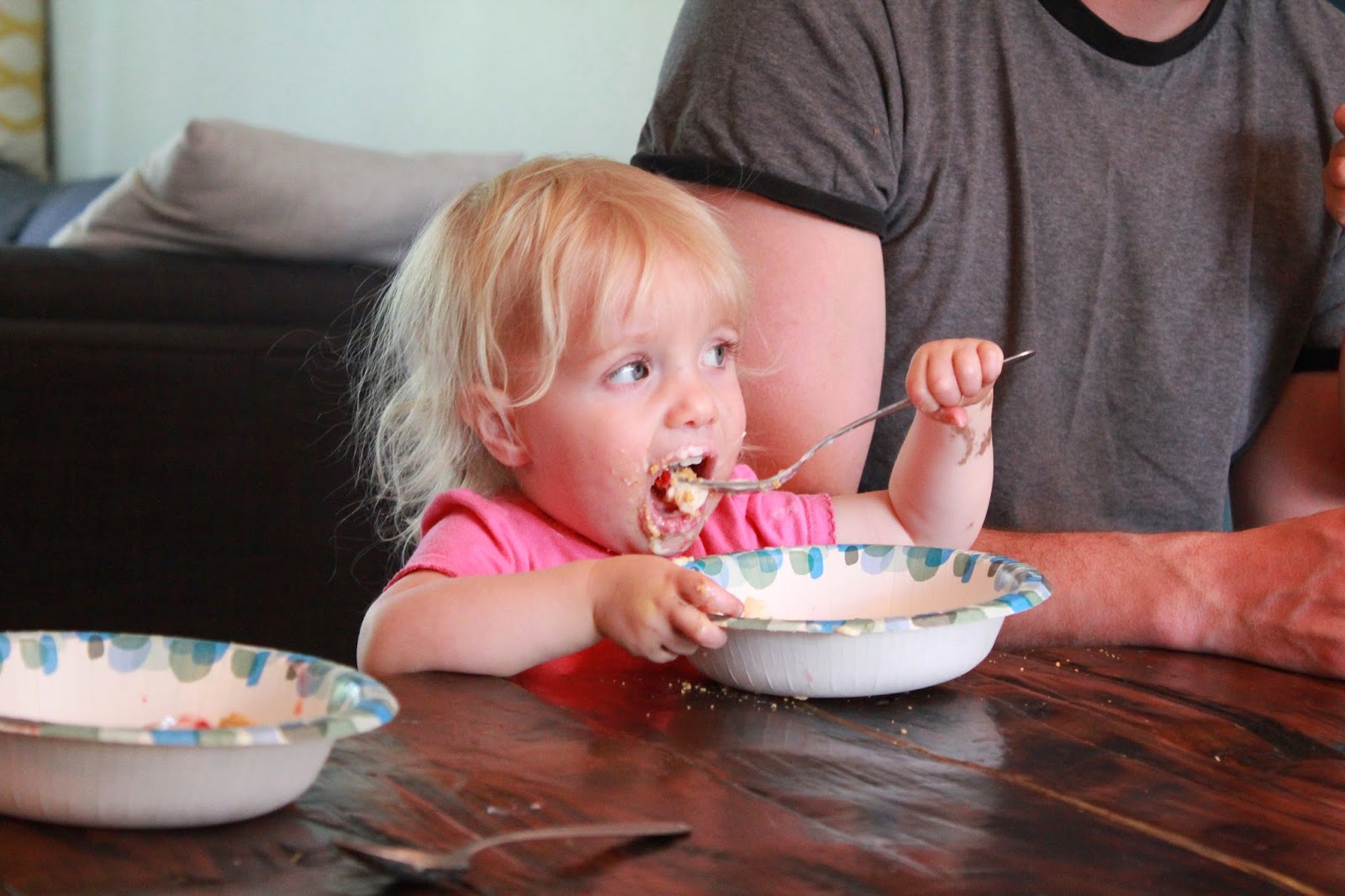 Every year we find ourselves talking about that summer we fell in love. There has never been another time in our lives where we were so completely carefree. We get to relive it in little doses, but only the good stuff, which has outweighed the hard.

That’s what June is about.