We take turns ‘planning’ an event for our anniversary each year. Last year was a great, boozy getaway that I had planned (also known as that time I pretty-womaned my husband). So last month I jokingly reminded my husband it was his year. Jokingly because I’m toting around an almost full term belly and all the pregnancy symptoms that it can possibly accompany. But he took the opportunity and drafted the inlaws for a couple nights and planned a trip away for us. The grandparents reluctantly agreed (note: sarcasm is flying off that page and smacking you in the face) and the countdown to ‘two meeks til gramma’s farm’ began. 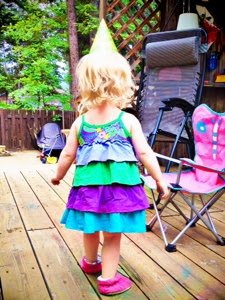 Our anniversary heels right on the day after our LJ’s birthday. So after way too much ice cream cake and a monkey birthday hat that was (and is being) worn everywhere but to bed we were ready to take off on our anniversary morning.

In the same panicky (my panic) routine we always have to get ready morning departures, I was packing some clothes in Levi’s room, Conor was in there with LJ who was jumping on the bed and laughing at him trying to get her dressed. He looked over and shouted ‘oh hey!……Happy Anniversary!’ It was sadly like one of those commercials about how kid-chaos can take over your life with the rosy undertone of all the amazing things that come along with it. I totally didn’t start getting emotional or anything…. besides, I save that for listening to Stuart McLean talk about wheat.

We paid for the indulgence of ice cream cake and ended up with a sick toddler on the way there.
I thought it would be ‘smart’ to put her seat in the middle to help with her car sickness. 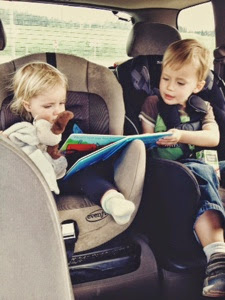 And they played so well together…..for four minutes. Then the rest of the trip was a crying medley of fighting over toys, ‘he’s touching me’, ‘she’s sticking her foot in my face’, topped off by the lingering odour of vomit and a very caffeinated husband singing every 90s song on Sirius. 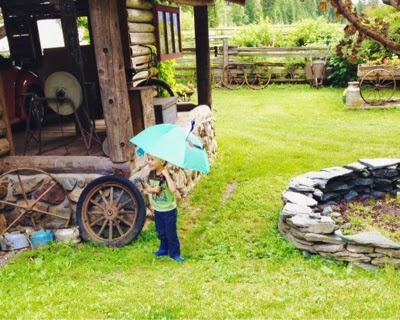 Then we got to the farm. Crying stopped, the kids decided they liked fun and hated pants (not shown here) and we raided the strawberry patch.

And off we headed on our sixth wedding anniversary.
We went to a small mountain town full of late 20-somethings wearing hiking sandals, crawling with whole families biking through the town, and great little restaurants that take pride in making great food. Like most trips we go on, we plan it around a few touristy things and then just walk from meal to meal. 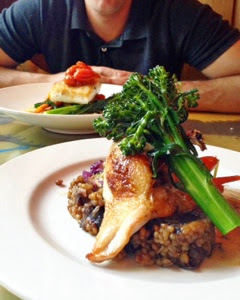 Our dining standards may have dropped since moving to our current town. Status: Thrilled, if it isn’t a teen burger (though I eat my fair share of those). Status: Psuedo-Foodie-Snobs, if the menu has more words like ‘fresh’, ‘local’,  and ‘housemade’ than ‘free cookie with order’. 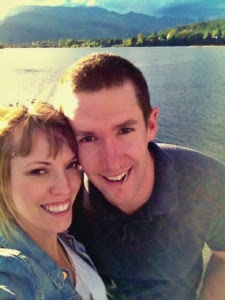 We started with a great dinner then we took a long walk on the river. Walks are totally romantic, but the reality is pregnancy symptoms don’t just pack up and leave town for anniversary getaways and from 630pm I recommend everyone stay down wind of me. Too much information you say? Pfffft! I say!

And if pregnancy symptoms don’t subside, why not make a getaway more interesting with some cramping turning into false labour in the middle of the night? I was up timing contractions in the middle of the night, packing my bags, mapping a route to the hospital. My husband didn’t wake but if he did he’d find me in the bathroom muttering ‘I’m not ready for this’ ‘maybe if I ignore it it will go away’. Thankfully they stopped after a few hours and I went to sleep. 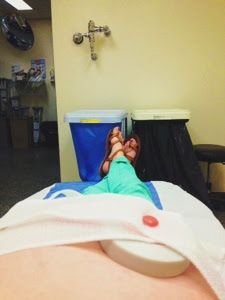 In the morning I made some calls and was directed to follow up at the local hospital. They did some monitoring and poking. I did some joking about the romantic ambiance of the random toilet flusher in the middle of the wall. Then the doctor looked at my husband and said ‘no hanky panky, at least for a week’. Which wasn’t awkward at all! What WAS awkward was now cutting through the throbbing sexual tension between us for the rest of the trip….but alas, we found some ways.

So here are our tried and tested tips on how to make your anniversary getaway UNSEXY:

1. Go into false labour. I mean duh, rookie move. The key is to making this totally un-sexy is to then talk obsessively about your cervix and baby positioning

2. Pick vegetarian entrees and the most garlicky menu items that come with the written disclaimer: a side of mint is recommended 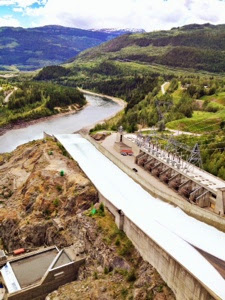 3. Go on an educational tour and listen to your husband’s most interesting tidbits on turbines and generators and other heavy metal objects that don’t make sense no matter how relatable you try to make it by comparing it to ‘everyday’ things….cause every chick has an internal reference parameter for twenty football fields and seventeen kayaks!!! 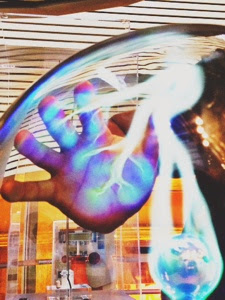 4. Hang out around science exhibits and public bathrooms more than socially acceptable. I don’t care how old or cool you are, EVERYONE wants to touch the electricity ball!

5. Attempt a hike in a national park for which you are completely unprepared…in the rain….with your very pregnant wife and her jesus sandals 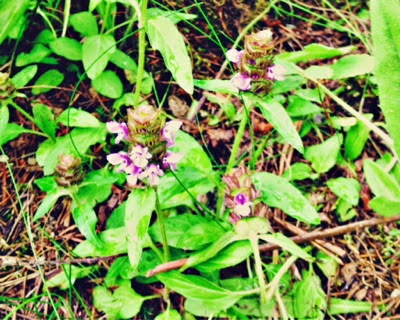 6. Listen to said wife recite all of her college botany knowledge bombs and wait while she squats and grunts to take seventeen photos of the flower that inspired your daughter’s name (none of which turned out, so you get this picture of Self-Heal instead)

7. Help wife squeeze into her nude-coloured maternity spanx and don’t let yourself forget that mental image of what she is wearing under than nice maxi dress while out on your romantic dinner of not-teen-burgers 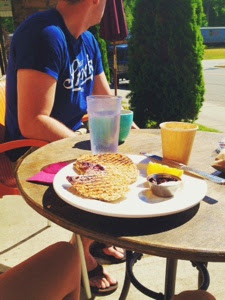 8. Complain to your husband about the heat and the bees when you are having a nice quiet breakfast outside and then wash down your nausea with some more cereal crusted toast and mention how you hope it helps make you regular 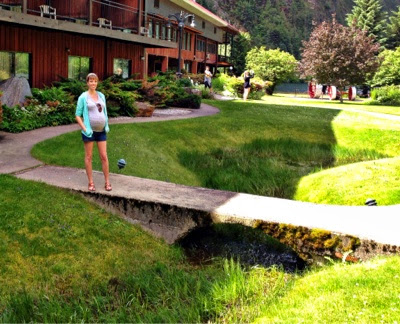 9. Wander around tourist hot spots. Don’t pay the fee to actually see the main attraction, rather roam the grounds and look for a Slovakian woman with very distinct lighting requirements for the portrait that you volunteer to take for her 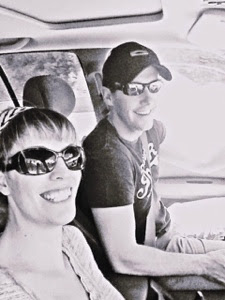 10. Use your kid’s ‘code words’ for everyday objects like muffins and race cars. Then smile knowingly at each other while you remind one another that ‘yes, you do have the most adorable children in the province’ and haggle on some pending baby names 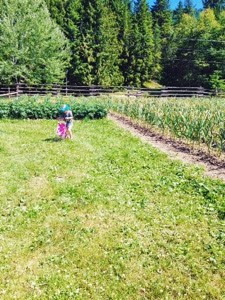 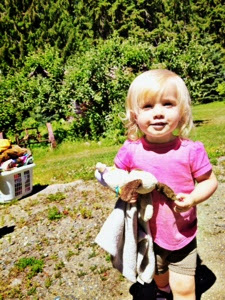 And in case you were wondering, the kids didn’t want to leave their grandparents and may have asked the ENTIRE way home, and into the next morning to go back. Also, packing your luggage in a laundry basket is also a very modern and classy way to travel. Make sure to use matching baskets too, you don’t want to look like an unprepared chump who just threw things into the basket and said ‘hmmm…all fits, why mess with it?’

5 thoughts on “10 Tips to Make Your Anniversary UN-SEXY”